If you read this blog regularly you’ve probably noticed that we take a pretty optimistic view of human nature. We generally advise playing well with others and tend to write on feel-good topics like effective communication, reciprocity, and treating others how you want to be treated.

This is because we believe that maintaining positive relationships is worth the effort since you get back as much or more than you put in to them.

But not all relationships are worth saving. In fact, some break-ups are way overdue. When this involves walking away from a contract you’ve already signed the process is called “termination” and means the deal is no longer legally binding.

Here are some things to know before breaking up with your contract:

It’s easy to terminate an agreement if both sides are ready to call it quits. If everyone is already on the same page about ending the deal all you need to do is sign and date a document saying the termination occurred and you’re free.

If one side wants something before they’ll agree to an amicable split this process may involve some negotiation. Figuring out what both sides need in order to cut ties with minimal expense and stress is worth the potentially awkward “break-up” conversation. For example, you may offer to finish one part of a project you’re working on but stop short of completing the entire scope of work, or return a portion of the payment you’ve received.

The agreement you signed may have a “termination” clause, which describes the conditions under which you can end the agreement and how to go about it. Follow these instructions as carefully as possible: for example, if you are required to notify the other side 30 days before termination takes effect make sure to stick to this time table and any other stated guidelines.

Also, make note of whether the reason you want to end the agreement seems to fit within the conditions mentioned in the termination clause (usually they relate to someone breaking the deal or acting illegally). If it doesn’t, make sure to get more information or advice before ending the contract.

When a relationship is ending it’s tempting to just disappear–especially if you are no longer on good terms with your soon-to-be-ex. But the worst thing you can do is ghost. Just walking away from your deal could open you up to legal consequences, so documentation is crucial.

You should always send a signed and dated letter to the other side stating why you are ditching the deal. Maybe the other side acted fraudulently, which means being dishonest to the point of illegality, or didn’t uphold their responsibilities under the contract. If this bad behavior lost you time and/or money, include that in the letter, too. A record of why the relationship failed means there is a paper trail in case you decide to file a lawsuit against the other side later on; or, in case they try to sue you, a termination letter helps your defense.

Can you get out of a contract just because you changed your mind? Legally-speaking, this doesn’t really fly; if one side upholds its obligations the other side is expected to do the same.

But in certain situations it is considered legally legitimate to end a deal if circumstances beyond your control have made it impossible to follow through on your end of things. The reason could be something like a natural disaster impeding your work, or something the other side did that maybe didn’t break the agreement but still made it impossible for you to fulfill your obligations.

It’s important to understand that if you end things the other side may threaten legal action against you for breaking the deal. This could just be pettiness or an attempt to bully you into staying; or it could be because they don’t believe your reason for walking away is legally legitimate. In any case, don’t make your move until you are fully informed about the potential consequences.

No one ever said this breakup stuff was easy! 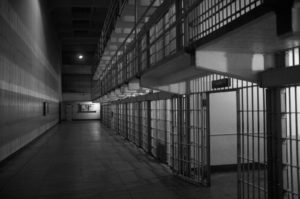 Is Breaking a Contract Illegal? 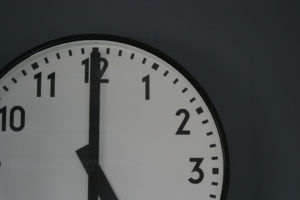 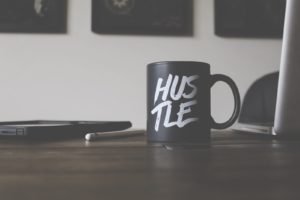 4 Things Every Freelancer Should Know About Contracts